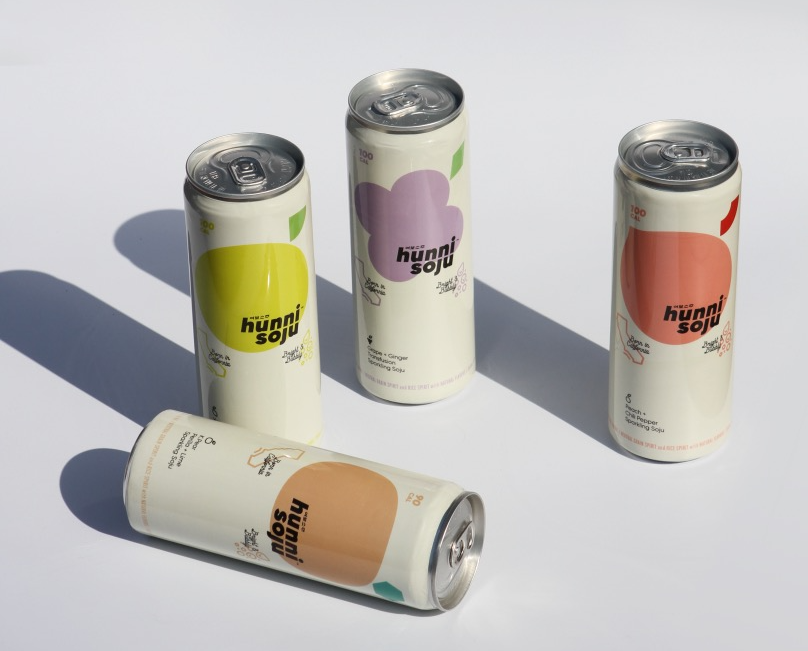 “We created Yobo to pay homage to our roots and create a uniquely Korean American Soju,” says founder Carolyn Kim, a lawyer and mother of twins. “Hunni is our next step in that journey — to introduce another dimension to soju for a broader audience. The unique yet approachable flavors and convenient ready-to-drink format allow Hunni to show up in spaces and places that matter to a culturally-connected audience. And that is why Uprisers Family Market at ComplexCon truly felt like the perfect place to launch Hunni.”

Born from memories of late nights (and mornings) in K.Town, Hunni K.Town (18% ABV), features the same flavors as the cans, but in bolder form. Meant to be shared with friends and family at parties and dinners, Hunni K.Town can be enjoyed neat, on the rocks, or mixed in your favorite cocktail.

The announcement of Hunni Soju follows a year of tremendous growth for the flagship Yobo Soju, exceeding 300% year-over-year growth and expansion into new markets which now include 30+ states. “We spent the better part of this year expanding the distribution of our flagship soju,” says John Noe, CEO of Yobo Drinks. “In Hunni, our aim is to bring entirely new flavor profiles that soju has never seen before and to stretch what people know of soju.”