Shochu vs Soju: A Quick Guide 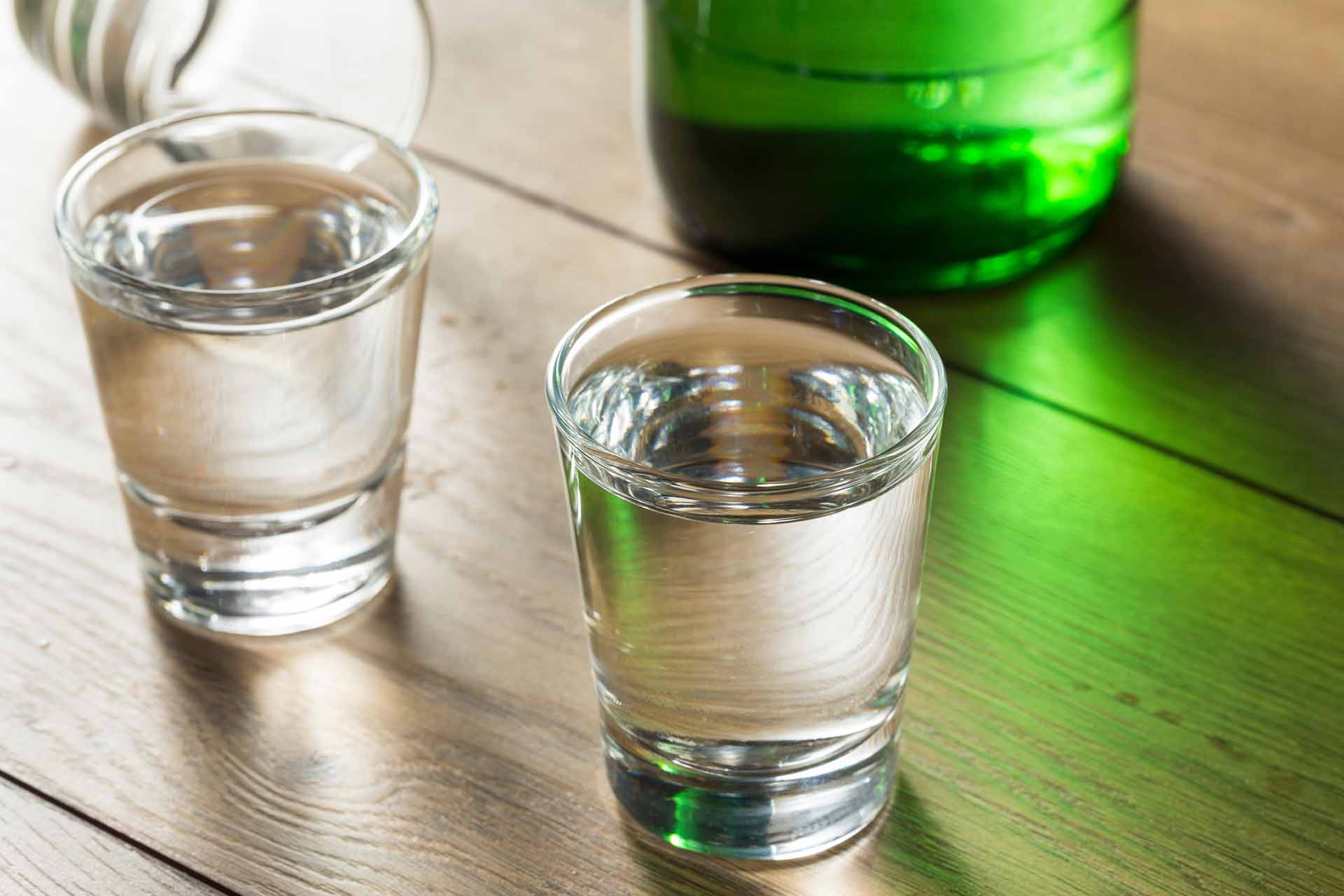 Despite this global footprint, soju, the national distilled beverage of Korea, and shochu, its Japanese cousin, are often misunderstood in the U.S., where they are sometimes mislabeled as Korean or Japanese vodka.

Both are derived from the Chinese term shaojiu, meaning burnt liquor, referring to their production by distillation. Yet the two families of spirits have key distinctions in production, history and style.

Contemporary, mass-produced forms of soju and shochu are fermented primarily from processed sugars and commodity starches like molasses or tapioca. Distilled repeatedly in high-volume continuous stills, industrial versions of both spirits are derived from highly pure ethanol to produce a clear liquor with intentionally neutral aromas and flavors.

Traditionally produced, artisanal examples of shochu and soju are entirely different from their mass-produced kin. Rooted in ancient production methods, traditional soju and shochu spotlight the distinct aromas and flavors of base materials like rice, barley and sweet potatoes. Such ingredients are often closely linked to local or regional agricultural heritage.

A step higher in alcohol than industrially produced versions, artisanal shochu and soju are profoundly complex, aromatic, flavorful and even funky in style. Served in myriad ways, these soulful spirits are anything but neutral.

Documented history of soju production in Korea dates to the 13th century. According to Kyungmoon Kim, MS, owner of Woorisoul, one of the few importers of Korean artisanal alcoholic beverages to the United States, Korea has a long, storied history of handcrafted soju derived primarily from rice. This rich history was cut off in 1965 as food shortages following the Korean War prompted the South Korean government to ban the production of alcohol derived from rice and other grains.

As traditional craft soju was eradicated on a commercial scale, large corporations churned out indistinguishable brands of inexpensive, industrial soju to take its place. At roughly 16–25% alcohol by volume (abv), mass-produced soju, referred widely as green-bottle soju, tends to be flavored or sweetened with additives and served neat or in shots.

Korea’s prohibition on grain-based alcohol production was lifted in 1999. Kim says that his generation, “or even my father’s and grandfather’s generation, all grew up on green bottles.” Until very recently, expressions of traditional soju were rarely available or recognized by many Korean consumers.

In the last five years, however, “there’s been a dramatic change in Korean beverage culture,” says Kim, “driven by generations of millennials tired of the mass brands that everyone knows.” He believes modern Korean consumers “are seeking smaller, artisanal producers and products with unique stories.”

And so, traditional soju, alongside a bevy of other traditional Korean alcoholic beverages, is undergoing an exciting rebirth as “a small handful of producers who kept their traditions are reviving old methods, many from scratch,” says Kim.

There is very little legal framework to regulate what soju is, traditional or otherwise, or how it should be produced. While most traditional soju is distilled from cheongju, a rice brew similar to Japanese saké, Kim says that traditional soju “is a vague term that can include pretty much any distilled product.”

The use of nuruk, a traditional yeast starter, is often considered a key component that differentiates traditional soju from mass-produced soju as well as Japanese shochu. Unlike the highly specific inoculated yeasts or koji spores relied upon in shochu production, nuruk, a densely packed cake of ground grains, is traditionally inoculated by ambient yeast and mold.

This natural, or ambient, inoculation allows the fermentation to be triggered by “a variety of molds and yeast that contribute unique, often rustic, or even primitive flavor profiles compared to the more focused, singular profiles of honkaku shochu,” says Kim.

Alongside newly resurrected traditional methods, entrepreneurial, artisanal distillers in Korea and, in recent years, even the United States are experimenting with a wide range of non-traditional and often hybrid methods of soju production.

Typically sold in paper cartons or large plastic jugs, most mass-produced shochu clocks in slightly higher at around 25–35% abv and can be served straight up or chilled over ice. Sweeteners and additives are highly regulated, but it’s popular mixed with tea or fruity soft drinks, and even served warm.

A key distinction between shochu and soju is the strict legal framework that defines shochu and regulates its production. Japanese shochu has two legal categories. The first, korui shochu, refers to shochu manufactured via continuous distillation, a category encompassing most mass-produced shochu.

The second, otsurui shochu, must be produced via single distillation. Colloquially known as honkaku, or authentic shochu, otsurui shochu must also be produced from specific base ingredients like certain grains, potatoes, saké lees or whole-cane sugar. To trigger the fermentation process for honkaku shochu, grains or potatoes inoculated with a mold called Aspergillus oryzae, or koji, must be relied upon to convert starches to sugars.

Unlike korui shochu, which is distilled repeatedly until stripped of distinct aroma or flavor, single-distilled honkaku shochu highlights the robust, often earthy aromas and flavors of its base ingredients. Honkaku shochu is both rustic and nuanced, often distinctly potato-ey, smoky like toasted buckwheat or sweetly fragrant of freshly steamed rice.