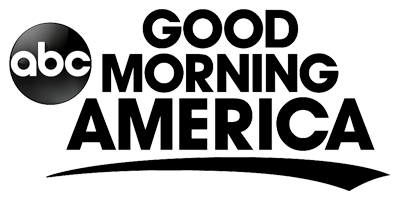 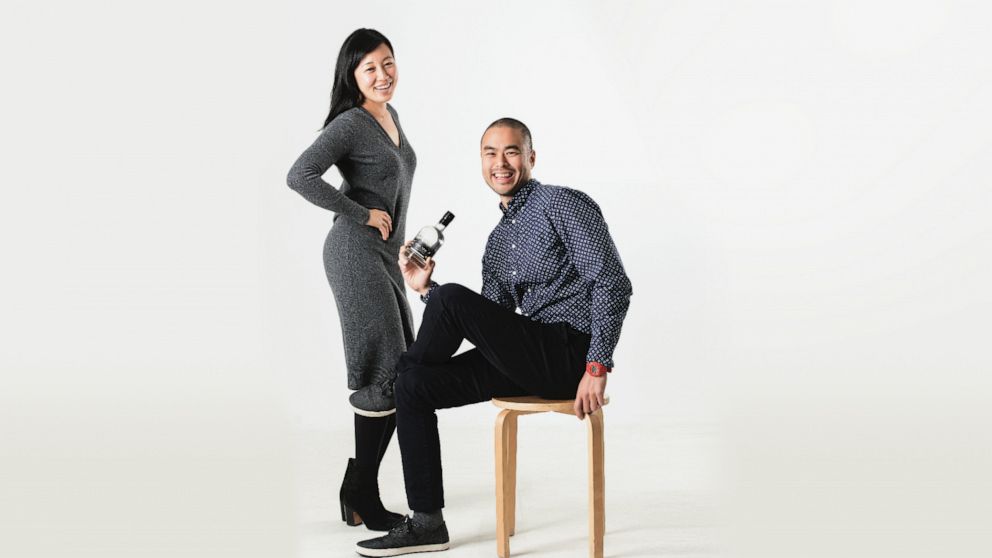 “Fun” is the word 41-year-old entrepreneur Carolyn Kim uses to describe her life when asked about being a mother to twin boys, an attorney and working to create America’s first line of premium soju for her award-winning company, Yobo Soju.

What started out as an idea to replace the traditional rice wine and the bad headaches that can follow after consuming the drink turned into the first soju brand created by a Korean American.

The Los Angeles-based entrepreneur comes with a business story that completes the saying “bet on yourself first.” Having minimal knowledge of the wine industry, Kim took her chances in 2015 to create a “modern” soju.

“I decided that I wanted to basically take on an edge, a new challenge,” said Kim. “And I was able to take advantage of an opportunity to create a non-traditional soju.”

Yobo Soju had a humble beginning. At the time she started the company she was a full-time attorney working for legal services organizations while trying to juggle being a parent.

“We were struggling. It was not an easy time but I think it was wanting to carve out this space for myself, doing something creative,” said Kim.

That “something” was the creation of her grape-based soju fused with her Korean family roots and topping it off with her American cultural identity.

“As far as I know, I think [Yobo Soju is] the only soju made from grapes, and maybe even fruit,” said Kim.

Yobo Soju is made in the Finger Lakes region in New York. Given the modern look of the bottle, it’s simplicity relies on the minimal ingredients of water from Seneca Lake, yeast, distilled Catawba grapes and, most importantly, time. Kim’s goal was to create a new twist from the traditional soju — a traditional Korean wine made from fermented rice.

Soju has a large market share in Korea and international markets with some of the biggest companies, such as HiteJinro, brokering deals close to $1 billion. The U.S. only makes up about 10% of soju’s sales globally and Kim believes it has to do with the lack of representation in a white male-dominated industry that focuses on Western products.

“As an Asian American woman, I have a small brand,” said Kim. “Trying to sell a spirit that’s not really well understood in the U.S., there was a lot of skepticism.”

The small percentage of soju production in the U.S. correlates to the restaurants and bars that are selective with their wine and spirit menus. When it came to selling her product to Western-inspired restaurants, she described it as a difficult conversation.

“People would say, ‘Oh, you can sell it at the local sushi restaurant where they also sell sake,’ kind of lumping together all Asian products, and it felt dismissive,” she said.

Even Kim’s husband, James Kumm, said he was hesitant at first about his wife starting the business due to the small size of the soju market in the U.S. His biggest concern, however, was outside of business.

“In the beginning, I was the biggest naysayer,” said Kumm. “I’m the one who asked her not to do this because we had young children.”

Though he disagreed with her at first, he said the strength of their marriage made him confident in her business decision. Since then, he has supported her entrepreneurial drive and learned to sit back when it comes to making decisions.

She is hopeful the time and consideration she puts into her soju will reflect the future of American restaurants and bars to be more accepting of Asian wine and spirits. “A modern Korean spirit doesn’t just have to be sold in a Korean or other Asian restaurant,” Kim said.

Yobo Soju will have six years under its belt in August. Aside from the success in Kim’s business, she has made room to tap into her activist and philanthropic side when it was needed the most during COVID-19 and deeply in the Asian American community.

“These different experiences growing up Asian American, growing up as a child of immigrants is why I decided to go into the law,” Kim reflected.

Yobo Soju donates to Asian American organizations to spread awareness on the disproportionate rates of anti-Asian crimes reported since the beginning of COVID-19 and its business website provides resources for customers willing to donate and provide aid for the Asian American community.

Kim recognized the struggle of small business owners affected by the pandemic and the disparities pushed harder on minority businesses. Her business has partnered with Rethink, a nonprofit that specializes in reducing food insecurity, to help underserved communities and send proceeds of the company’s profits to keep restaurants open.

“We’re doing what we can, partnering with different groups at the local efforts to try to help others who might be suffering because of the pandemic,” said Kim.

The entrepreneur will be busy working on her new line of premium soju with famous Korean American chef Kristen Kish to create the first-ever American premium flavored soju line. She plans to partner with more nonprofit organizations to help communities of color.

As an Asian American entrepreneur of a successful business, and handling the full-time jobs of an attorney and mother, she refuses to accept not pursuing her goals because society has said it is, in her words, “impossible” as a woman.

“I think it’s staying true to who you are, making sure that you’re drawing certain boundaries for yourself,” said Kim. “Not just kind of taking the first opportunity because, you know, it’s the easy one.”